« The value of time, that wait for just the right level of ripeness and the perfect day for harvesting are the fundamental characteristics that distinguish and guarantee the quality of our wines. » 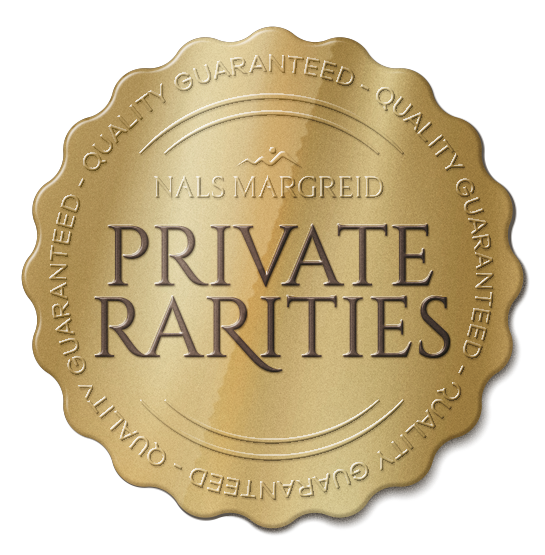 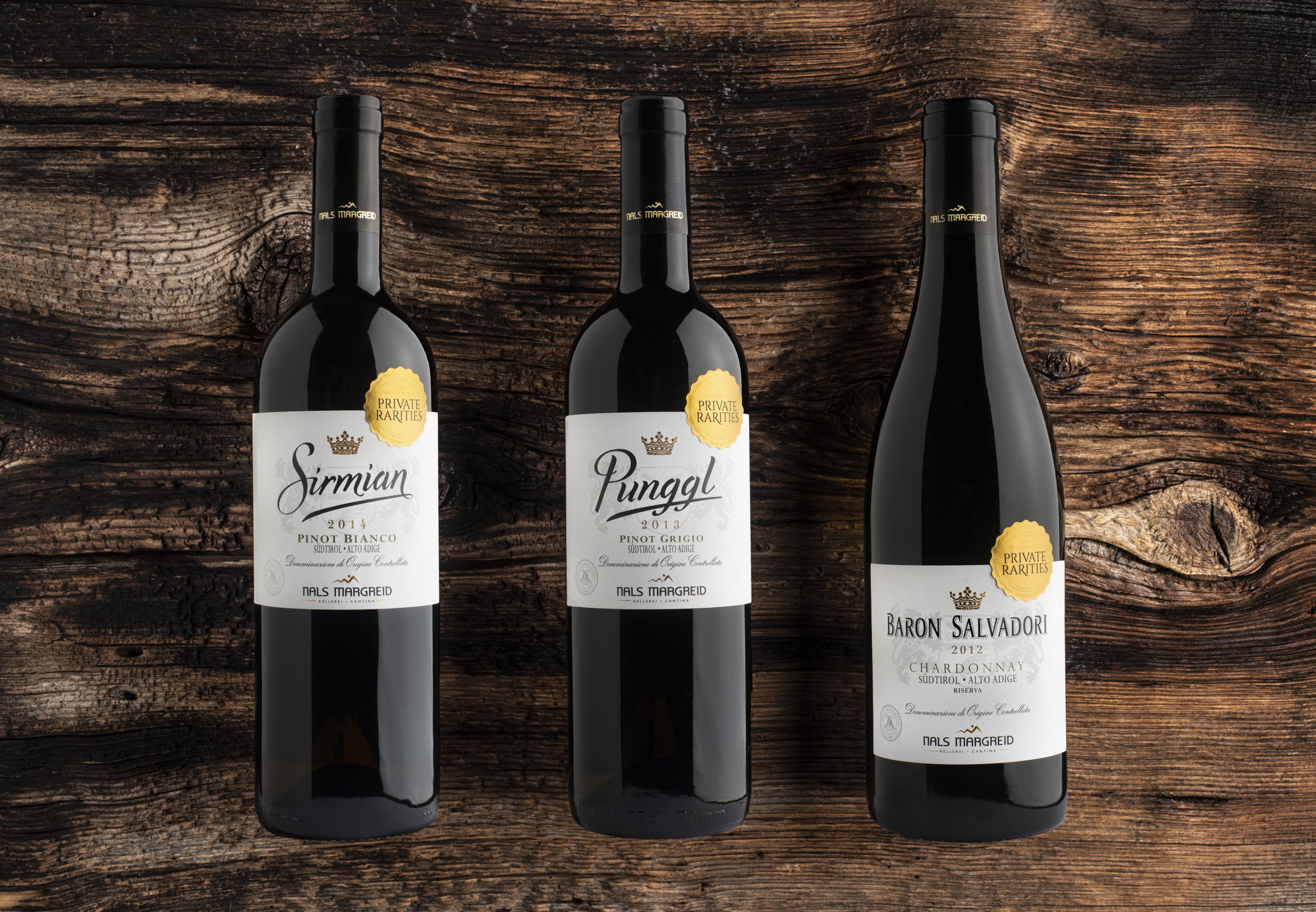 The 2012 vintage was characterized by strongly changing temperatures. 2014 was a cool year. The terroir was particularly noticeable. After the harvest in mid of September, Chardonnay must from the various plots was fermented and matured for 10 months in 500-litre barrels.

2013 was a warm year with a late harvest The fully ripe Pinot Grigio grapes were harvested in mid-September in several rounds. After being gently pressed, the must was fermented partly in larg oak barrels (12-30hl), partly in steel barrels, where the wine was aged on the lees for 8 months.

2013 was a cool year. After a late harvest in late October, the Pinot Bianco grapes were gently pressed before fermentation, partly in large oak barrels (12-30hl), partly in steel barrels, where SIRMIAN Pinot Bianco was aged on the lees for 8 months.