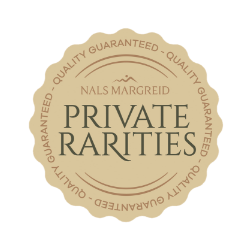 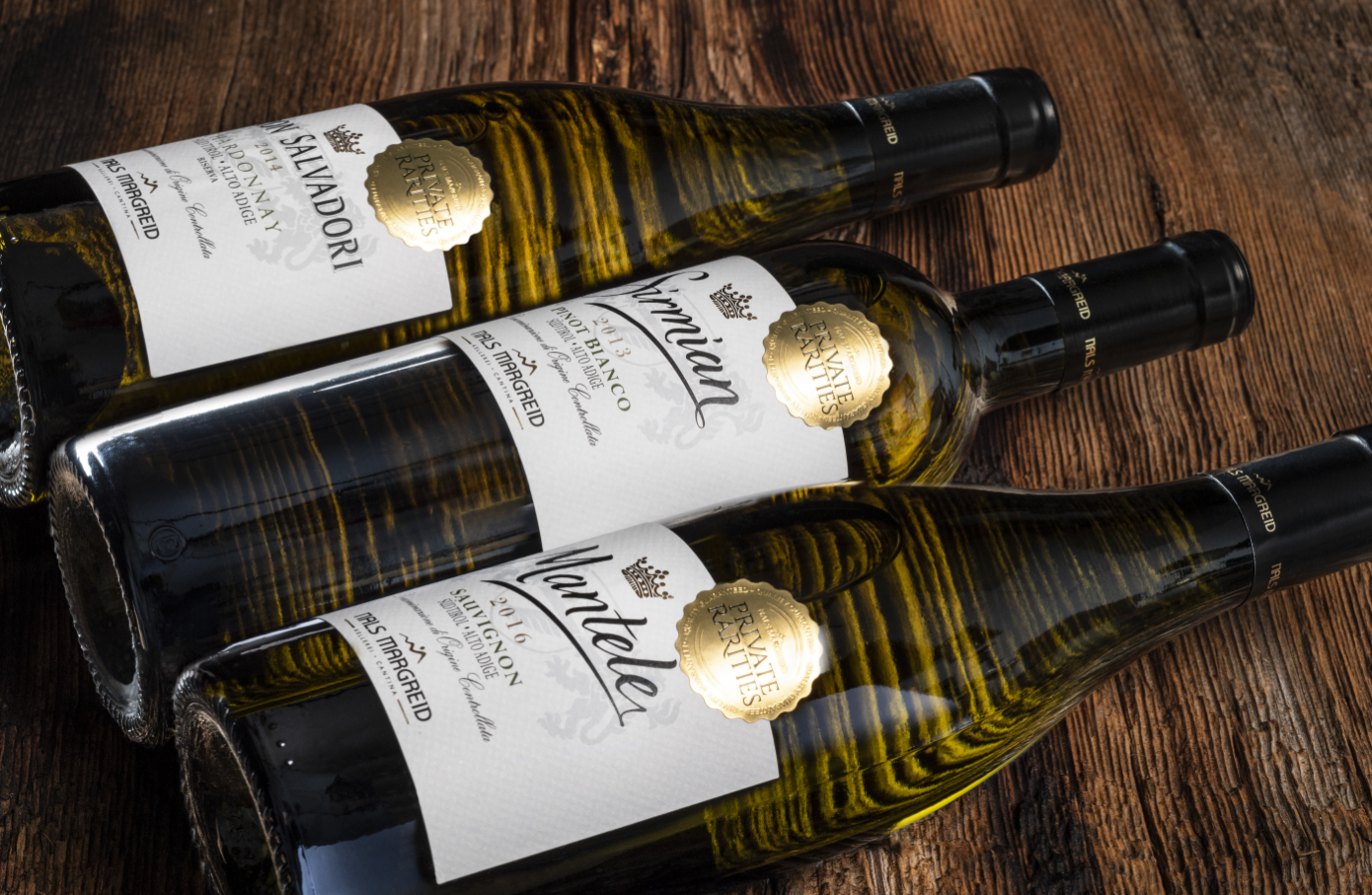 2013 was a warm year with a late harvest. Picked in late October, the ripe Pinot Bianco grapes were gently pressed before fermentation, partly in large oak barrels (12-30hl), partly in steel barrels, where SIRMIAN Pinot Bianco was aged on the lees for 8 months.

2014 was a cool year. After a late harvest at the end of September, Chardonnay must from the various plots was fermented and matured for 10 months in 500-litre barrels.

2016 was a warm year with a late harvest, so the Sauvignon grapes were picked fully ripe in mid-September. After being gently pressed, the must was fermented in large oak barrels (30-40 hl) and the wine was aged on the lees for 8 months, developing fragrant and spicy notes.